The app is intended to be used two ways: to monitor a teen's driving habits and to provide an accurate record with which to argue against speeding tickets. It can also provide a location history or send a message if the phone carrying the app travels outside a preset location perimeter. It began in as a free download and remains that way, though private investors are steering the app toward advertising, and a fee is likely in the future.

The app lets users pinpoint where speed cameras, red-light cameras, and live speed traps are and rates the validity by multiple user confirmations. The traps are displayed by icons on a map on most smartphones. Trapster claims 14 million users worldwide and hundreds of thousands of traps and camera locations in its database.

The app can deliver voice alerts as you approach a trap or if you exceed a speed limit. You have the option of becoming a member of Trapster's network and reporting speed traps, cameras, or other traffic hazards, or confirming existing ones. Users can also mark road hazards, breakdowns, and construction sites for the benefit of their fellow drivers. On trips over unfamiliar roads, this app is essential. It breaks down energy usage at different speeds and loads into engine power, aerodynamic drag, and mechanical rolling resistance.

It then displays energy cost in dollars, oil consumption, and CO 2 output.


The greenMeter app doesn't use GPS; all computations are done using the accelerometer sensors in an iPhone or iPod Touch, so you have to set a forward direction when you position your phone inside the car and then leave it be while you're driving. The iPhone app works though cell tower or Wi-Fi triangulation and is designed to analyze your driving habits, calculating how efficiently you use your fuel and how much you've spent.

Tag trips as business or personal and capture details, including starting point, destination, stops, locations, distance, speed, and idle time. Set up alerts and receive automatic notifications when safety issues, such as speeding or hard braking, are detected.

See where your vehicle is parked, how far away you are, and follow the recommended route to get to it. Use diagnostic reports for ongoing monitoring. In trouble? Press the Panic button to alert your manager instantly and receive the emergency assistance you need. Share your driver's map location and trip status, making it easy for customers to pinpoint arrival time.

Make it easy for supervisors and drivers to exchange messages, photos, videos, and locations within the Fleet system. Eliminate paper take control of tracking. With a tap, drivers can record start, stop, and break times throughout their shifts, making time tracking easy and accurate. Handy for open vehicle pools, track which driver is behind the wheel of each vehicle, and capture performance data accordingly.

Hit the road with Azuga FleetMobile, the fleet tracking app that rewards drivers. 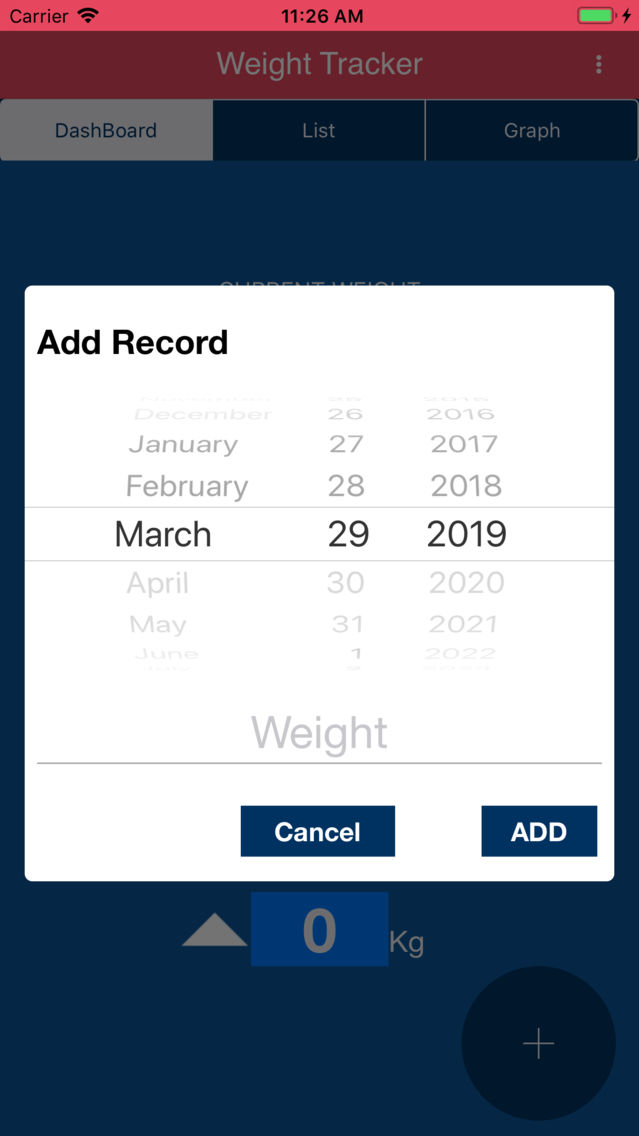 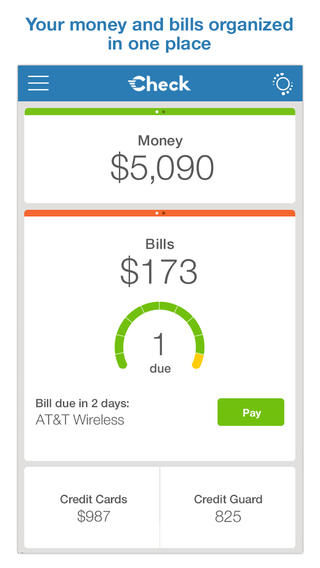 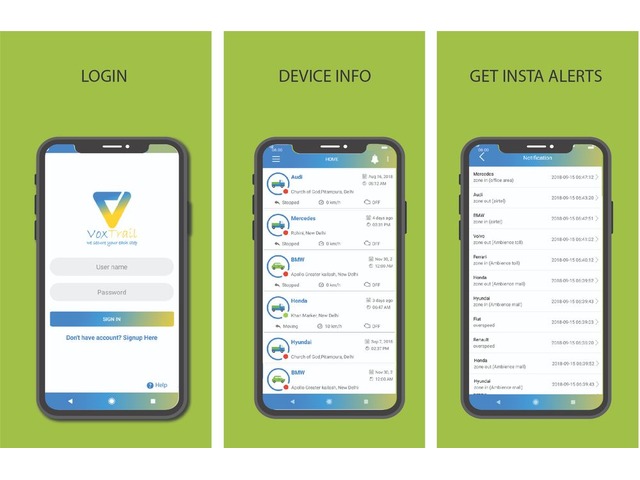